Welcome to the Museum of Military History 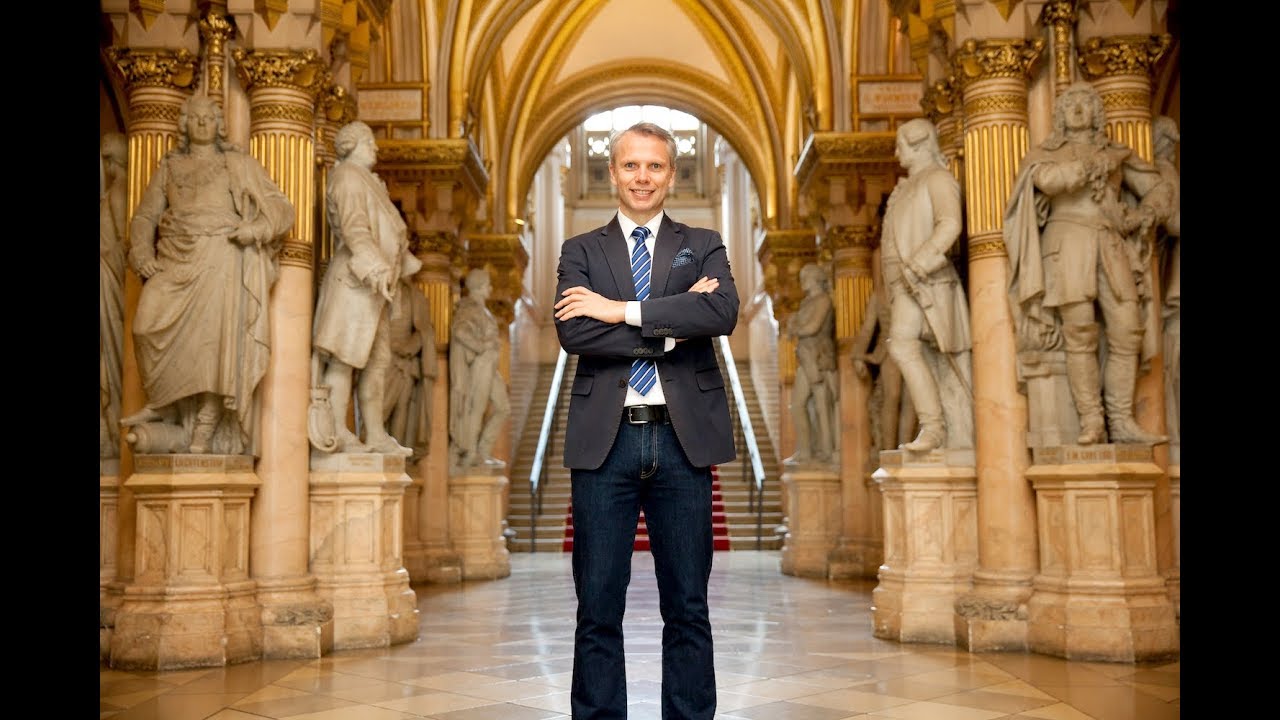 Currently on display in this, one of the oldest buildings in the city, is the history of the Habsburg Monarchy, from the end of the 16th Century, to 1918 and the fate of Austria, after the falling of the empire, up to 1945.  A time in which the Military and Armed Forces, played a considerably  important historical role and thus, take front stage. 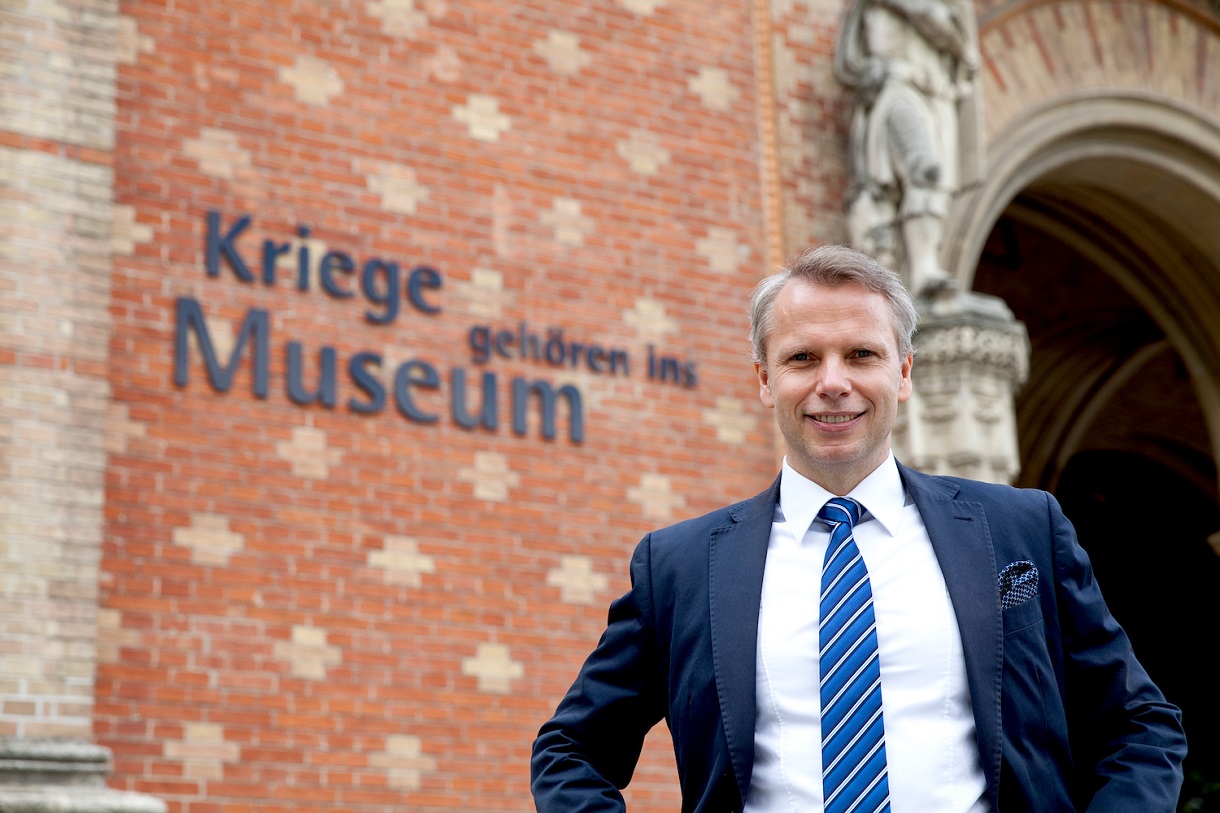 Since 2005, we have been presenting ourselves through large events, such as: “On Wheels and Chains”, “Effects and Gun Smoke” and “The Medieval Christmas Market”.  Symposiums are also offered, to which distinguished historians are invited to speak on topics of greater historical significance.

As the leading museum of the Austrian Armed Forces, The Museum of Military History of Vienna documents, (with unique exhibits) the history of the Austrian military with weaponry, armaments, armored vehicles, planes, uniforms, paintings, flags, medals and badges of honor, battleships, historical documents and a multitude of photographs.

Through our membership in ICOM, (International Council of Museums) we have not only met the ethical guide lines for a museum, but also fulfilled the main function of a museum, which is the preservation and presentation of cultural and natural heritage.  This, is the only way to achieve a greater understanding of foreign and of course, national culture.

We're looking forward to your visit and hope that you enjoy your time with us!