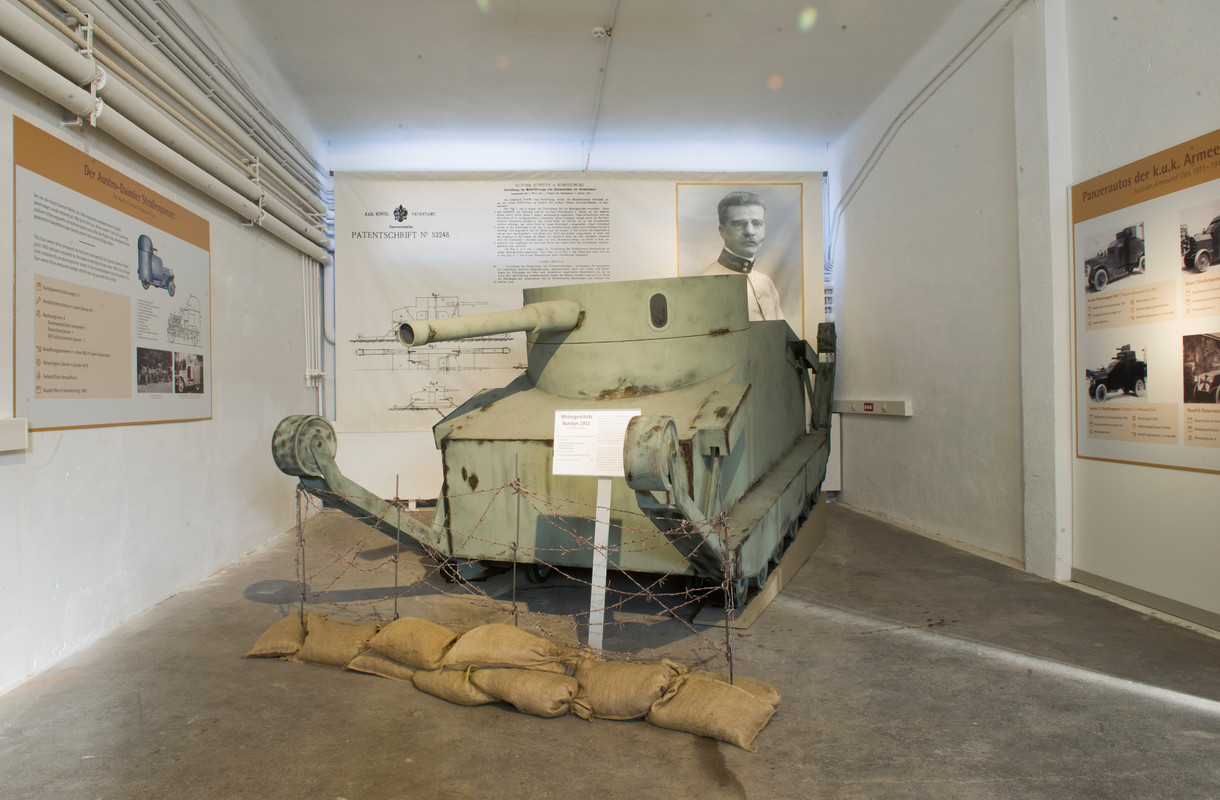 Since 2017 the Austrian Military Museum in Vienna has the collection of armoured fighting vehicles on permanent display in the tank hall.
The historic building number 13 in the complex of the Viennese Arsenal was built in 1936 as a military vehicle hall and is now home for the display of more than 30 fighting vehicles. The vehicles on display give an overview to the development and history of armoured warfare.
The display starts with the patent for the first motorized gun in 1911,  developed by Gunter Burstyn, at this time lieutenant in the Austrian Engineer Corps. Trough the fast development in the interwar period to the evolution of armoured warfare during World War 2 the exebition covers most of the fighting vehicles used by the Austrian Aroured Corps since 1955. 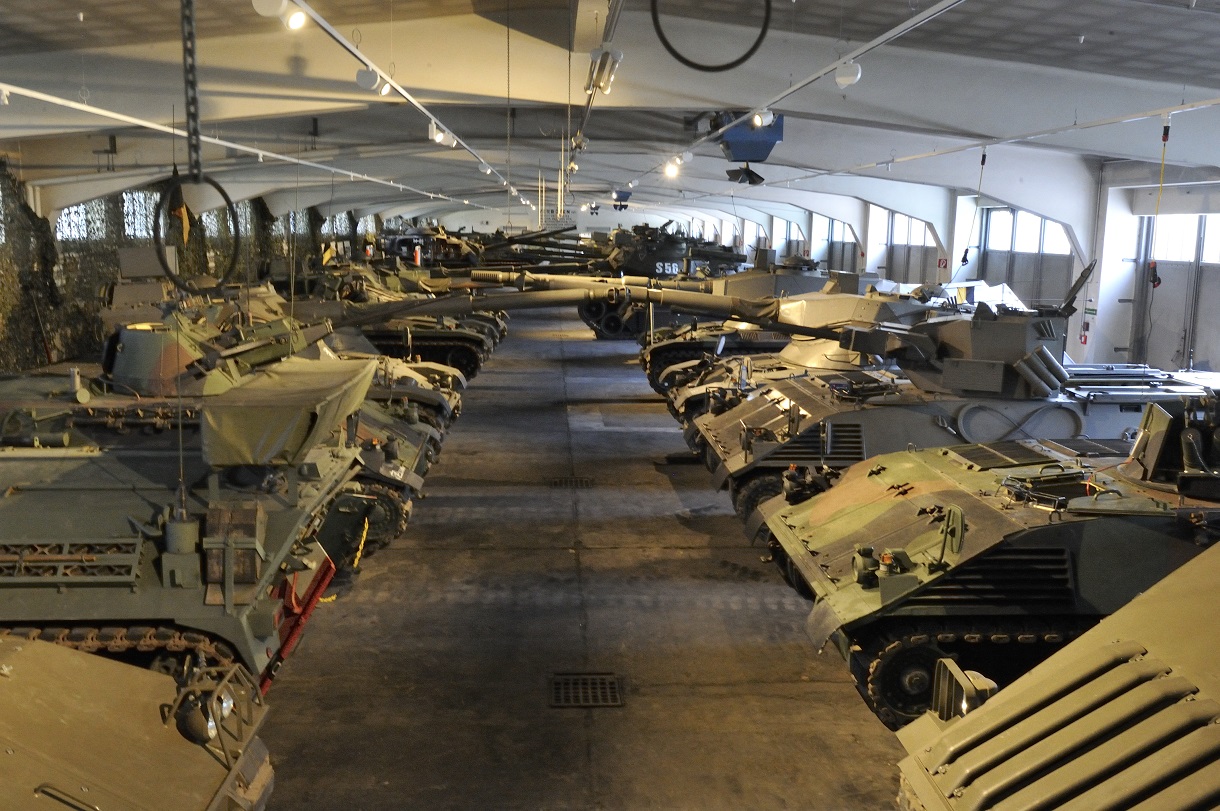 On display is the only prototype of the Austrian Armoured Personnel Carrier Saurer, the first fighting vehicle designed in Austria after World War 2. Among the historic vehicles are Austrian Light Tanks Kuerassier, the famous US Main Battle Tank M60A3 and a 6x6 Armoured Ambulance Pandur. For the enthusiastic visitor open turrets give an inside view in the interior of a tank. 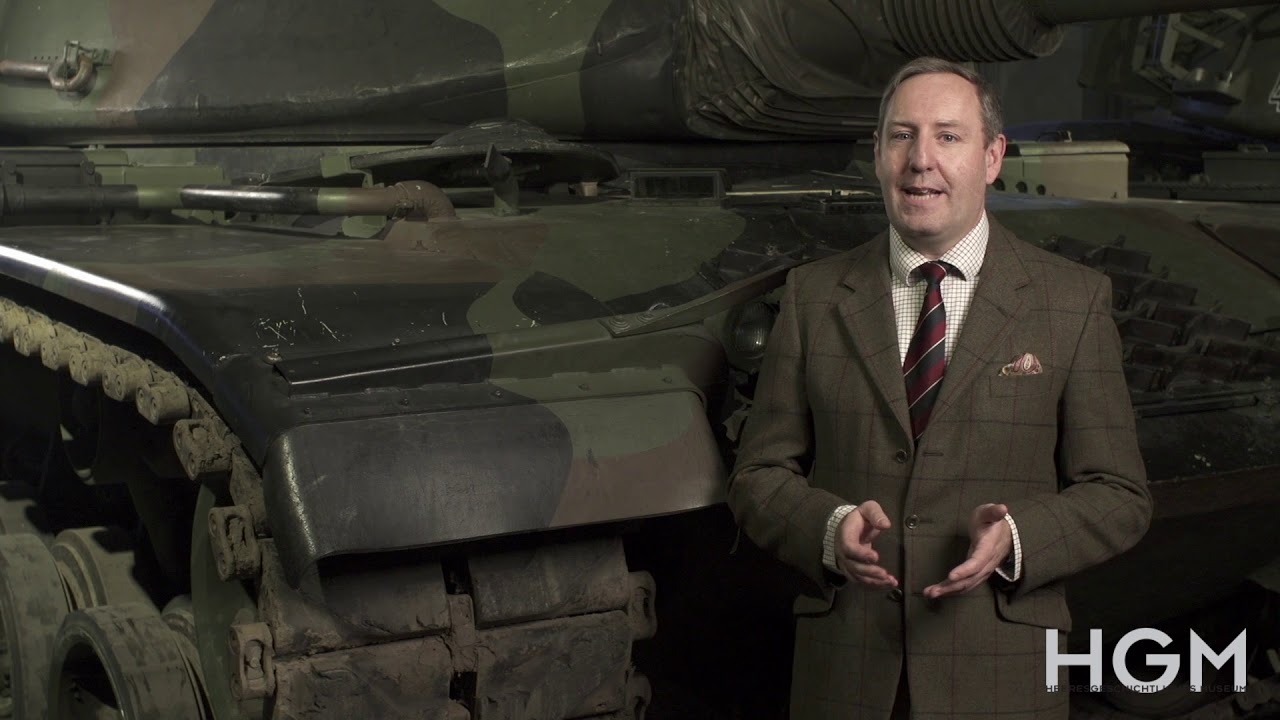 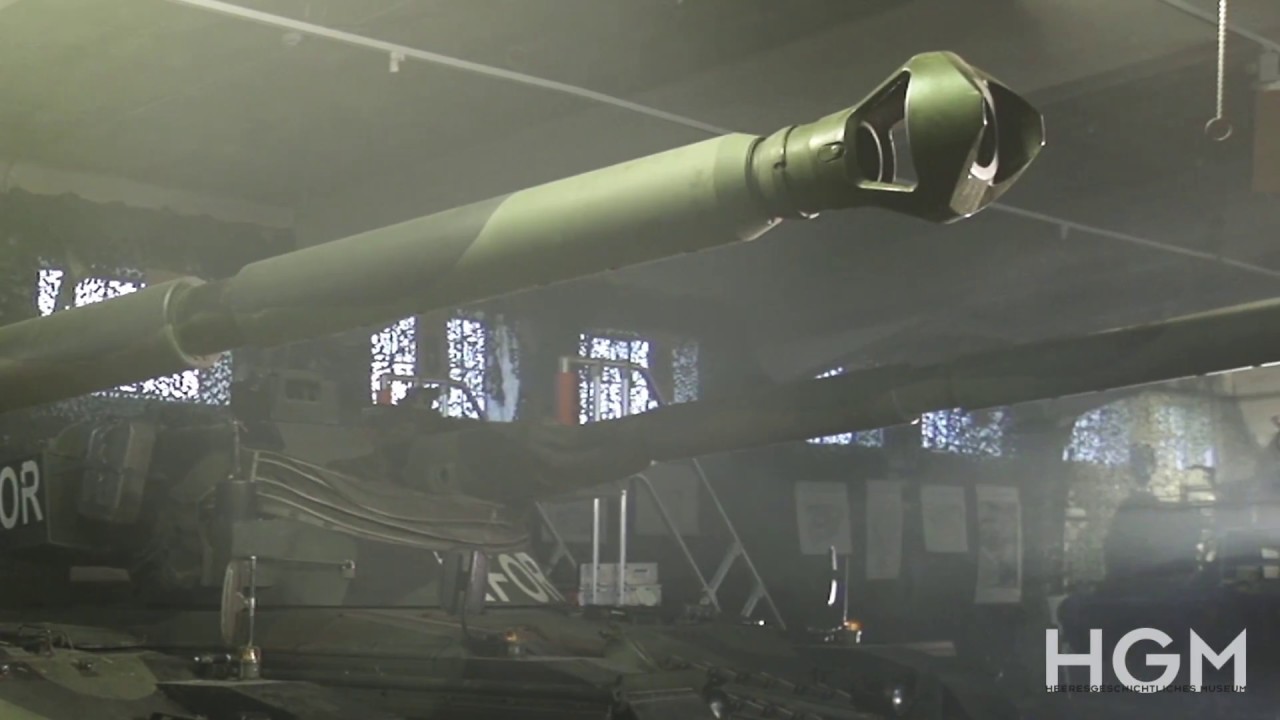 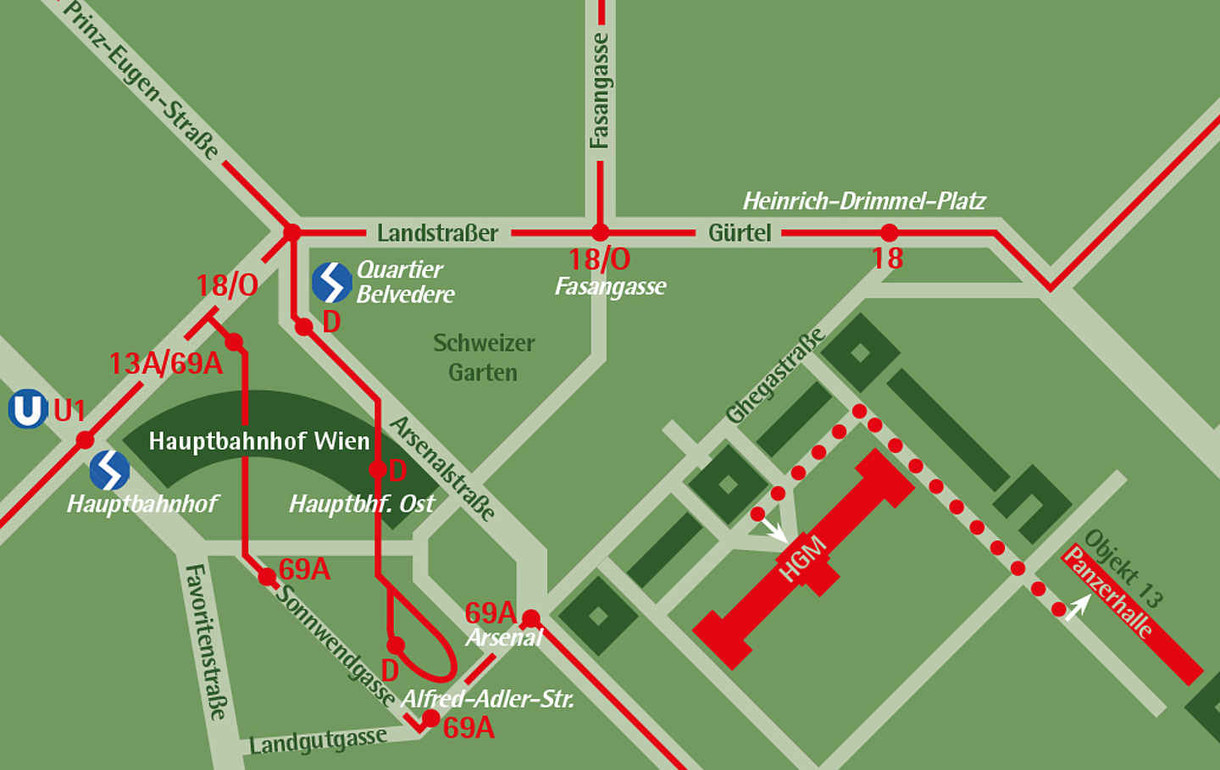