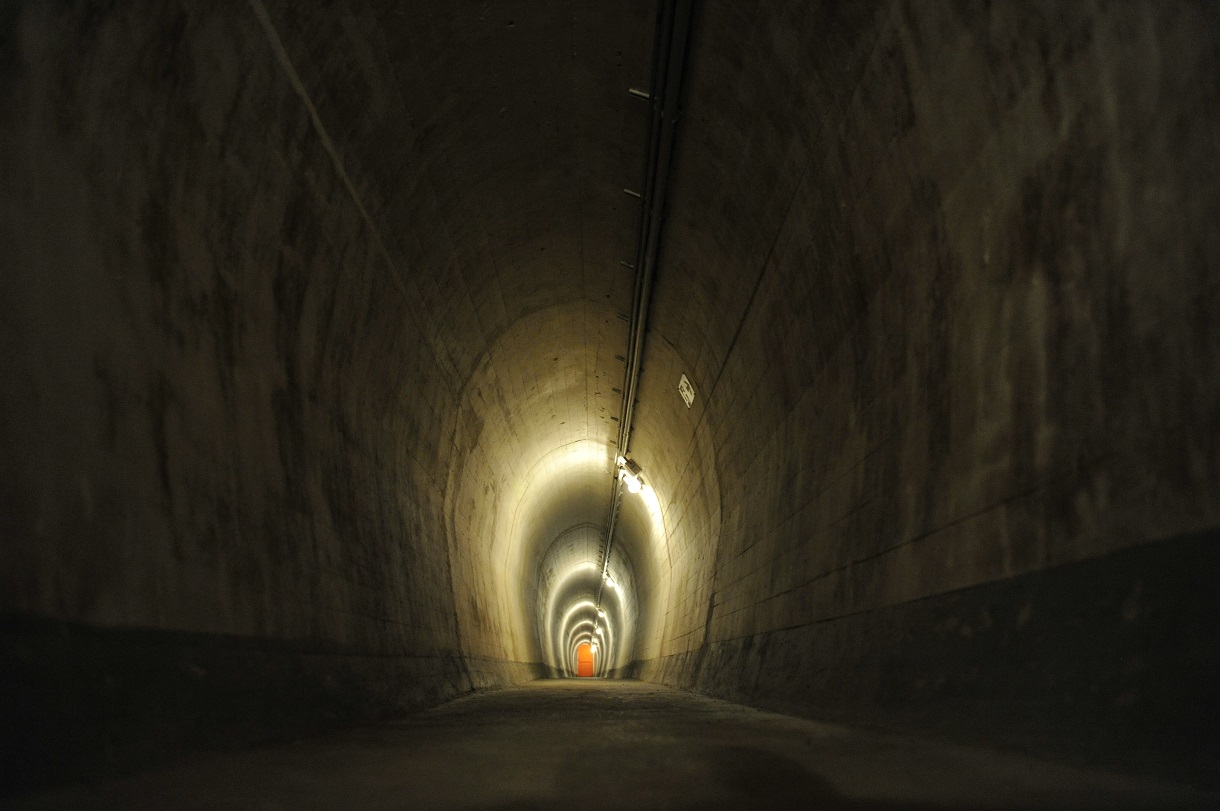 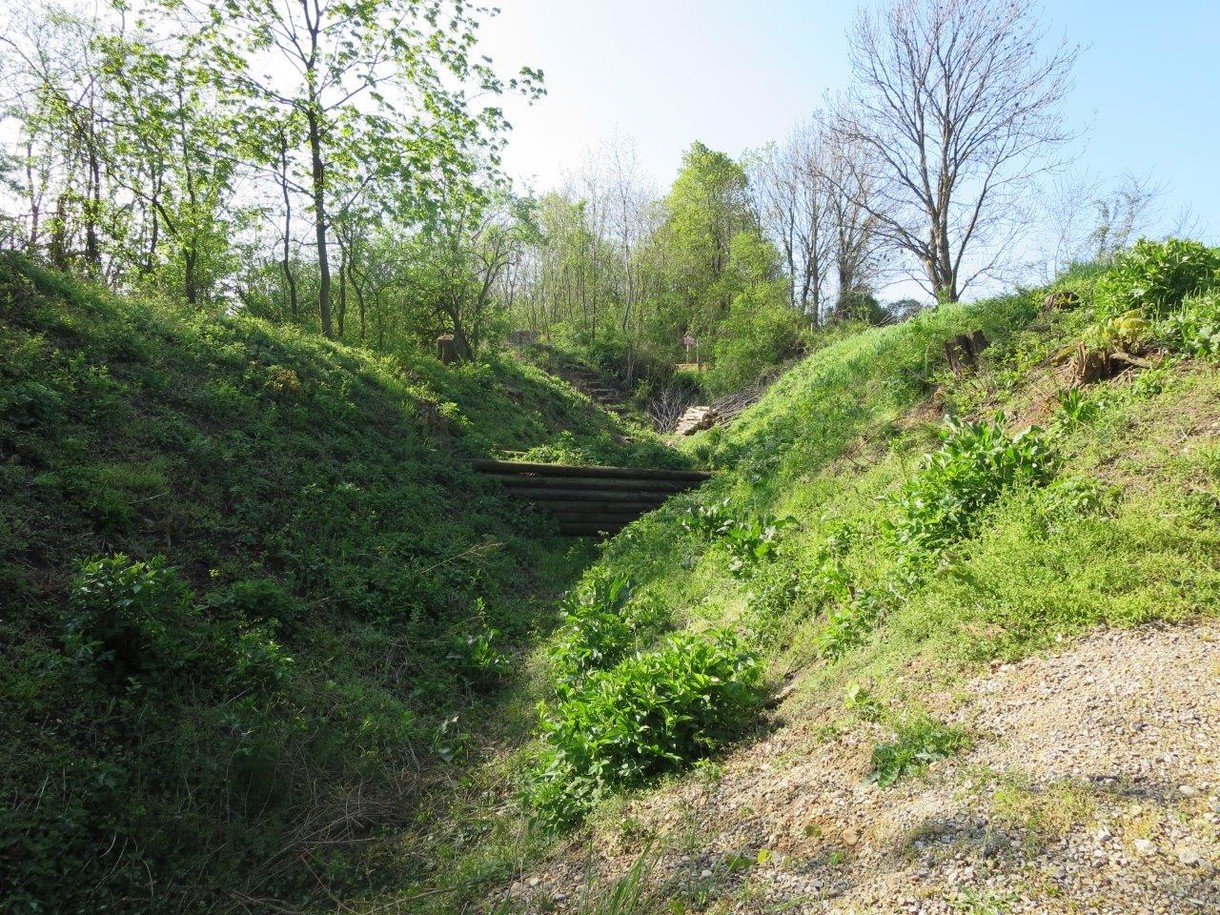 The exhibition of the Bunker System Ungerberg (U3) was build 1959/1969 as one of the first constructions of a wide defence work. Their purpose was to stop hostile forces along the B10 in the direction of Vienna in interaction with other in the located sections and weapon systems. Therefore strong military shelters between Leitha and Lake Neusiedl were built. The bunker line, which is also called “Schleinzerwall” (because of the former Defence Secretary Karl Schleinzer) was completed 1964 in its basic features. Originally the wall was used as a bulwark and as the first line of defense against attacks from the east during the "Cold War".About 40 crew members were for instance equipped with 10.5 cm Centurion tank turrets, 10.5 cm field howitzer 18/40, a MG dome and a dome observer.

The grounds were well developed. There were toilets, running water, central heating, a kitchen, two bedrooms, a generator and of course a command post. 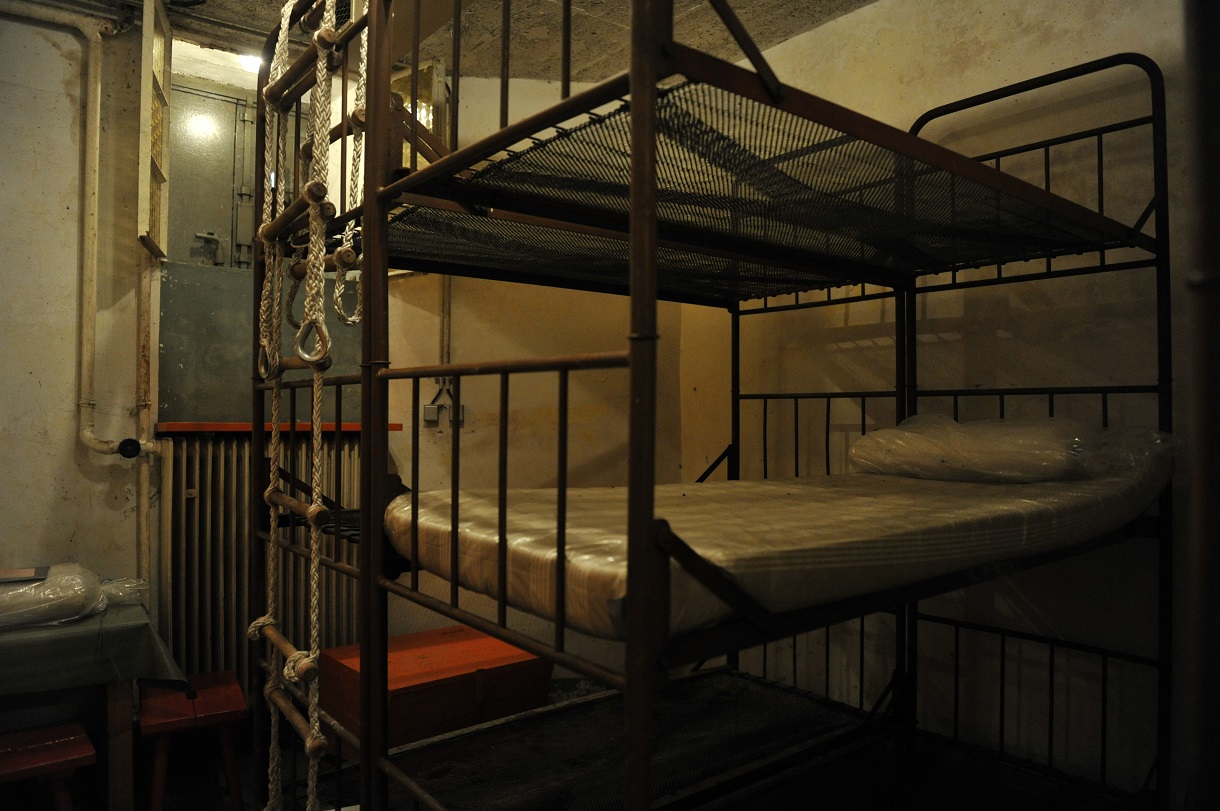 Today the exhibition of the Bunker System Ungerberg shows, which comprehensive efforts had to be made to withstand attacks as long as possible. The bunker is surrounded by a two and a half feet thick concrete layer. Inside is a telephone exchange, an emergency room and even a niche for coffins. The Museum of Military History has adopted the system as an outpost, in order to preserve the unique relic of the "Cold War" in the original equipment and to leave it to posterity as a memorial.

Closed in July and August!

Opening hours (from September until June) : 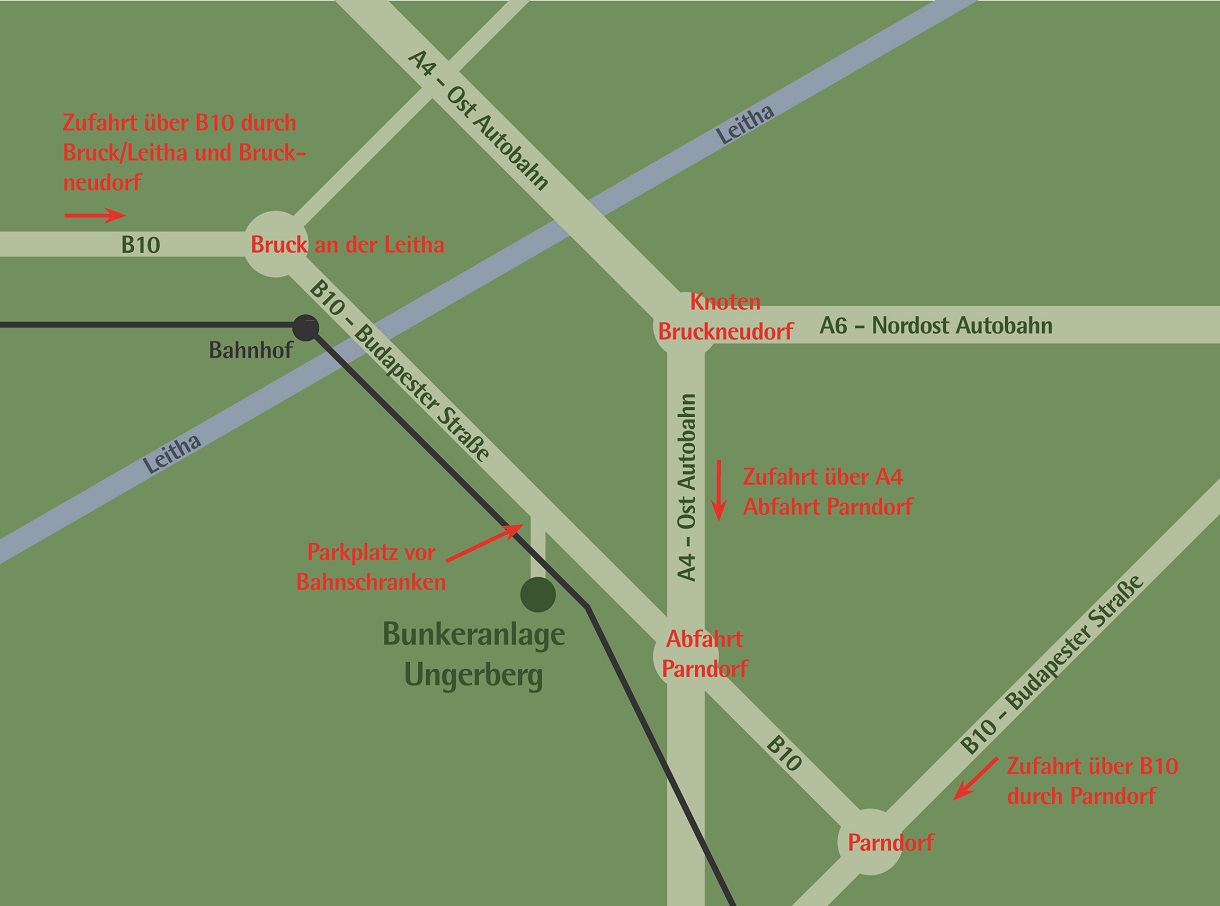