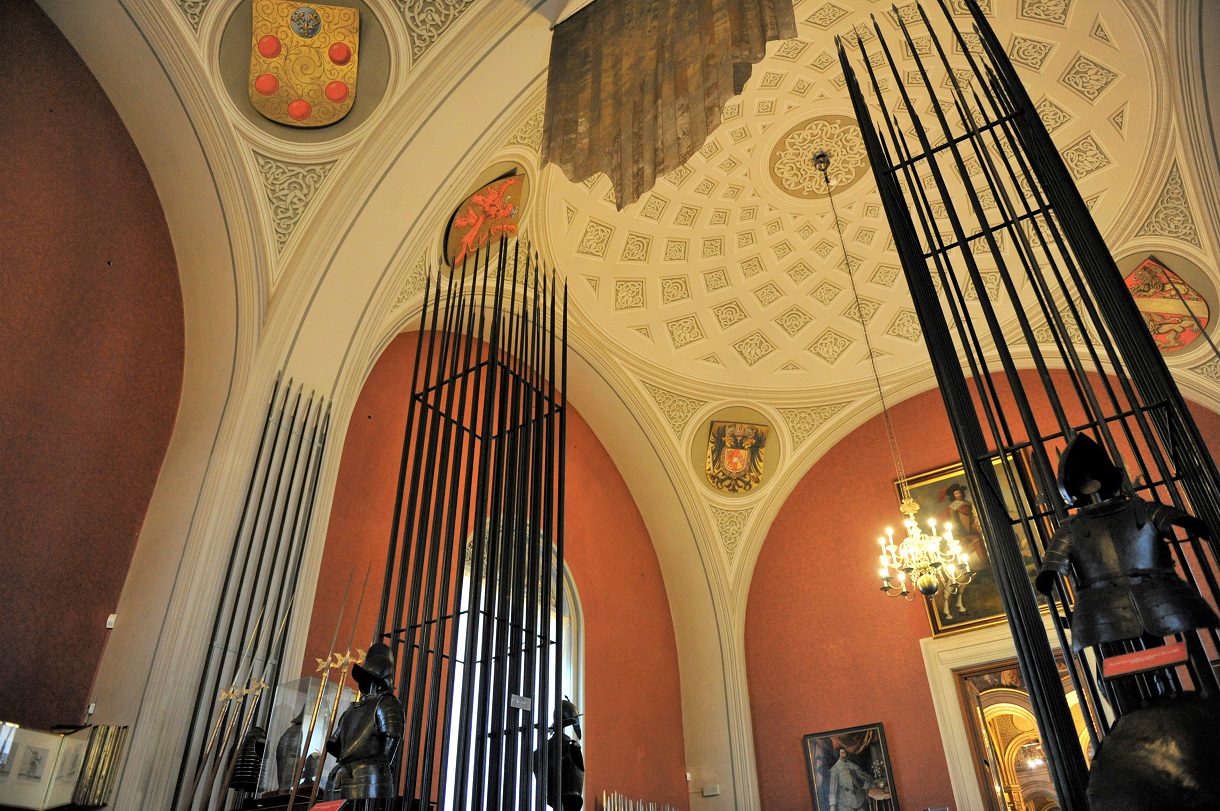 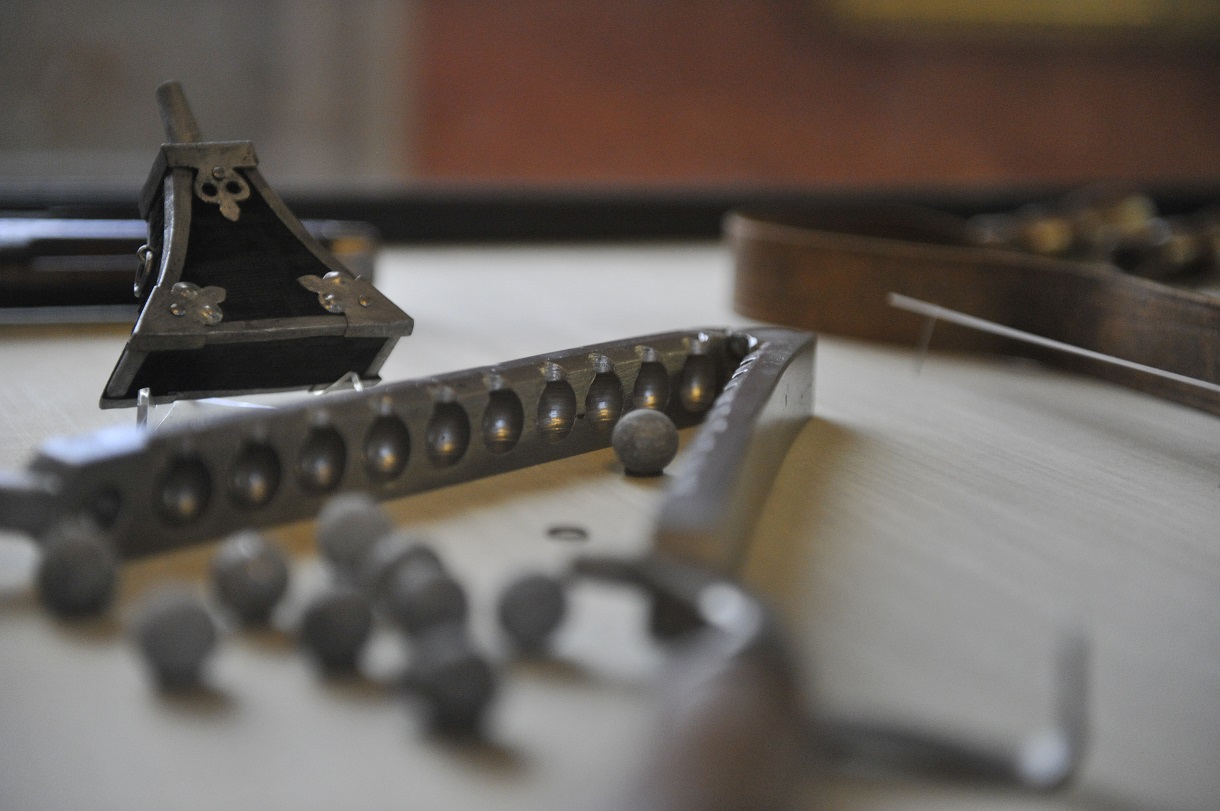 It has been 350 years now since the end of fights between Protestant and Catholic powers, between emperor and empire. Only the memories have remained. Armours, muskets, pikes and soldiers' clothing constitute the only military aspects of the time. The big battle paintings by Peeter Snayers, however, not only offer military details but also a multitude of historico-cultural insights into this era. 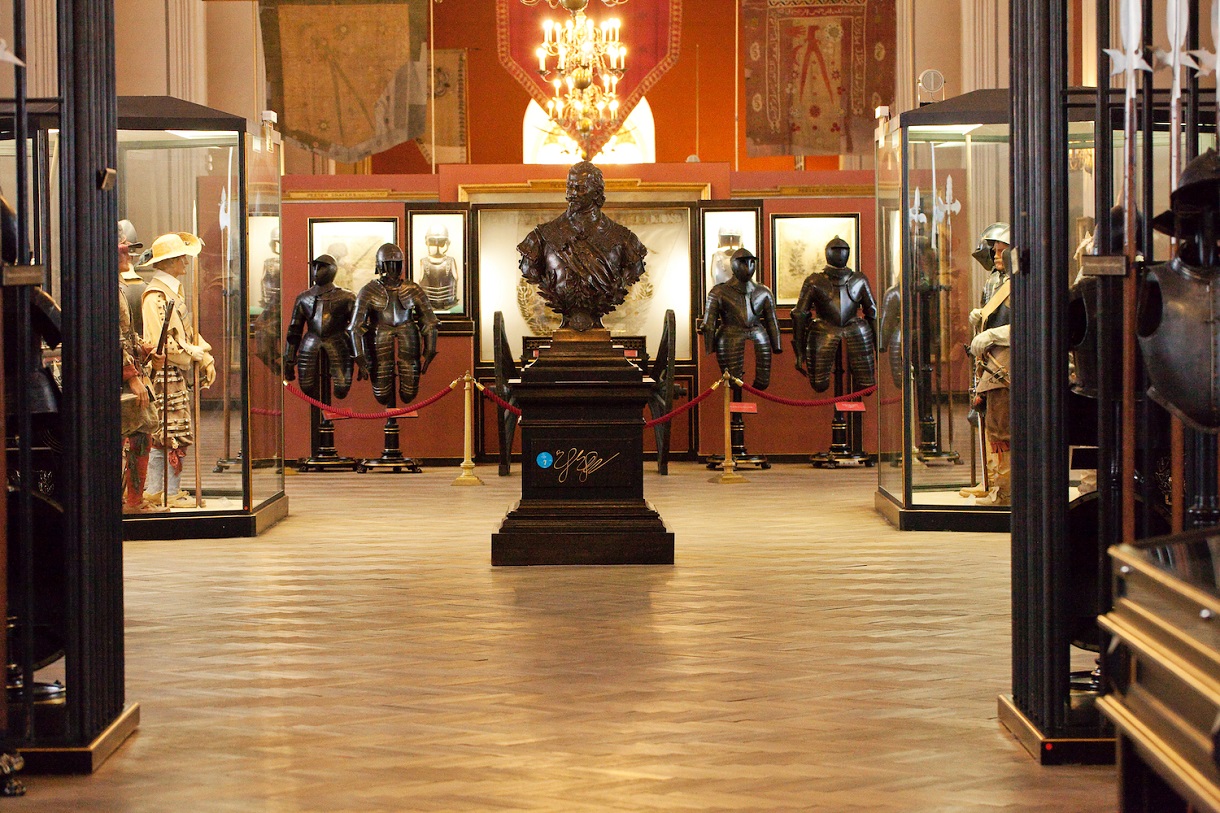 The change of political power structures in Europe correspondingly entailed a change of military structures. The knight armies of the Middle Ages belonged to the past. Instead, mercenaries dominated the battle fields. The triumphal procession of fire arms was inevitable. The imperial armies, which had not been uniformly equipped up to the Thirty Years’ War, were reorganised into a permanent and paid “standing army”. Due to the emperor`s chronical shortage of money, these troop masses were financed by so-called war entrepreneurs, like Albrecht of Wallenstein, Duke of Friedland.

In the Thirty Years’ War, sometimes regarded as religious war, Wallenstein, like no other, contributed to the victory of the imperial troops. The Battle at Lützen in 1632, above all, in which the King of Swedes and Commander of the Protestant army, Gustav II Adolf, died, was considered a turning point. The assassination of Wallenstein in 1634 was a successful attempt to give the emperor back the power over his army. The war, however, continued over another 14 years, only ending with the Peace of Münster and Osnabrück in 1648.