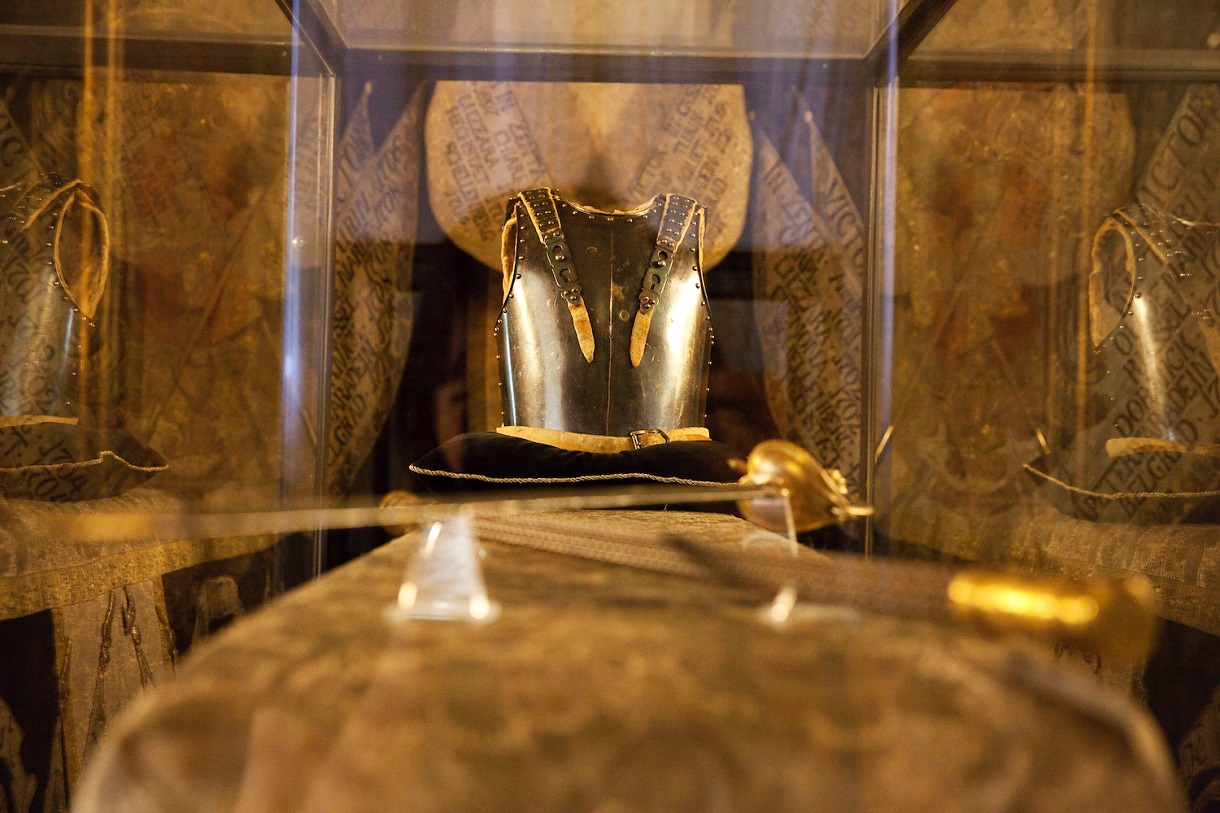 An entire hall is devoted to the memory of Prince Eugene. The pall and mourning decoration used for a requiem ceremony bear testimony to the eminence that both contemporaries and posterity attributed to the “noble chevalier”. 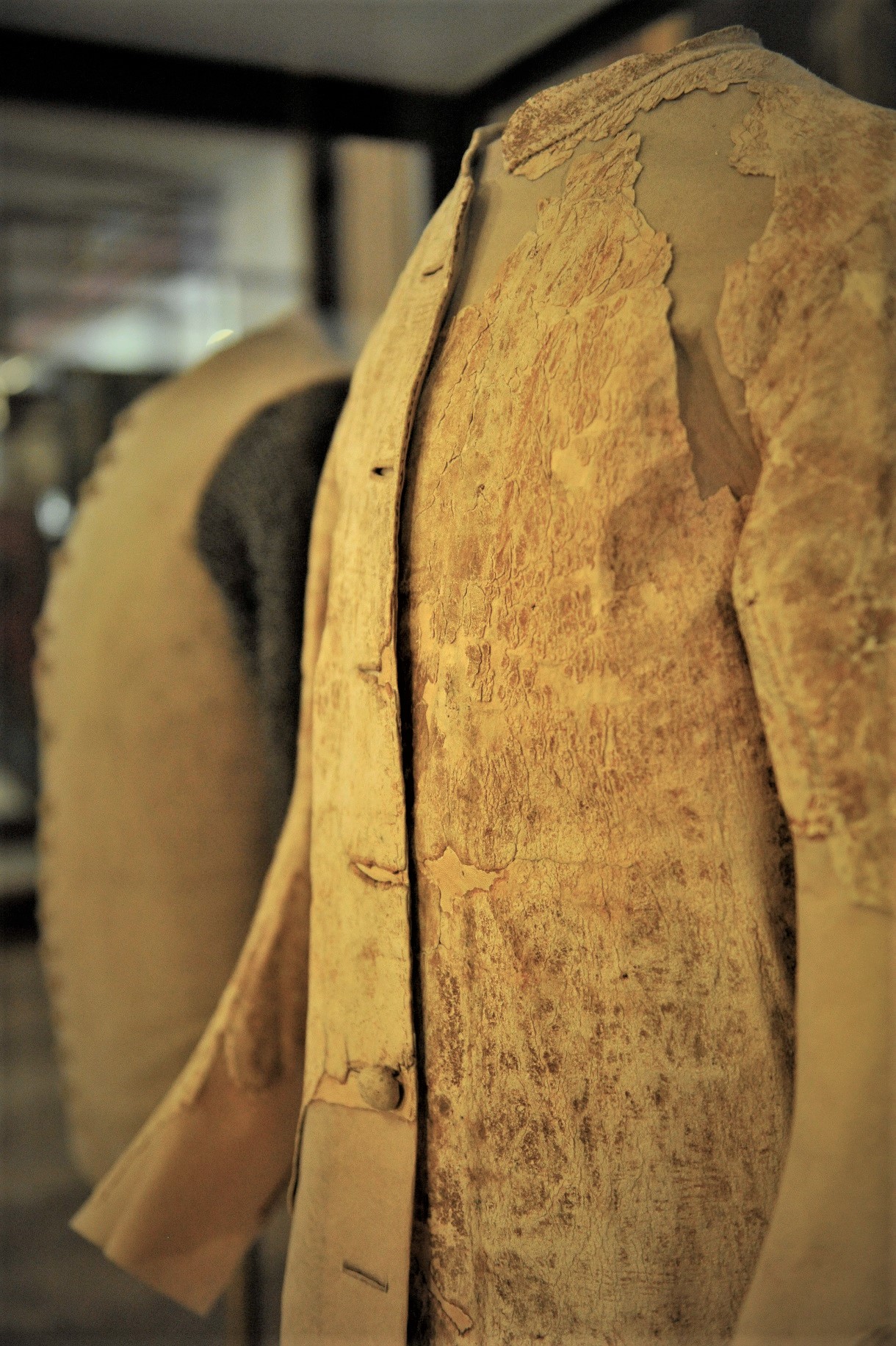 Prince Eugene of Savoy (1663-1736) had been in the service of the Imperial court since 1683.  He was given superior command of the Imperial armies in Hungary in 1687, in Italy in 1701, and he became President of the Imperial War Council in 1703. At Zenta 1697, he achieved a great victory against the Turks. In the War of the Spanish Succession (1701-1714) he was successful together with the Duke of Marlborough; moreover he emerged as a victor from the Ottoman Wars (1716-1718). Otherwise he gained importance as a diplomat, patron of the arts, lover of books and builder.