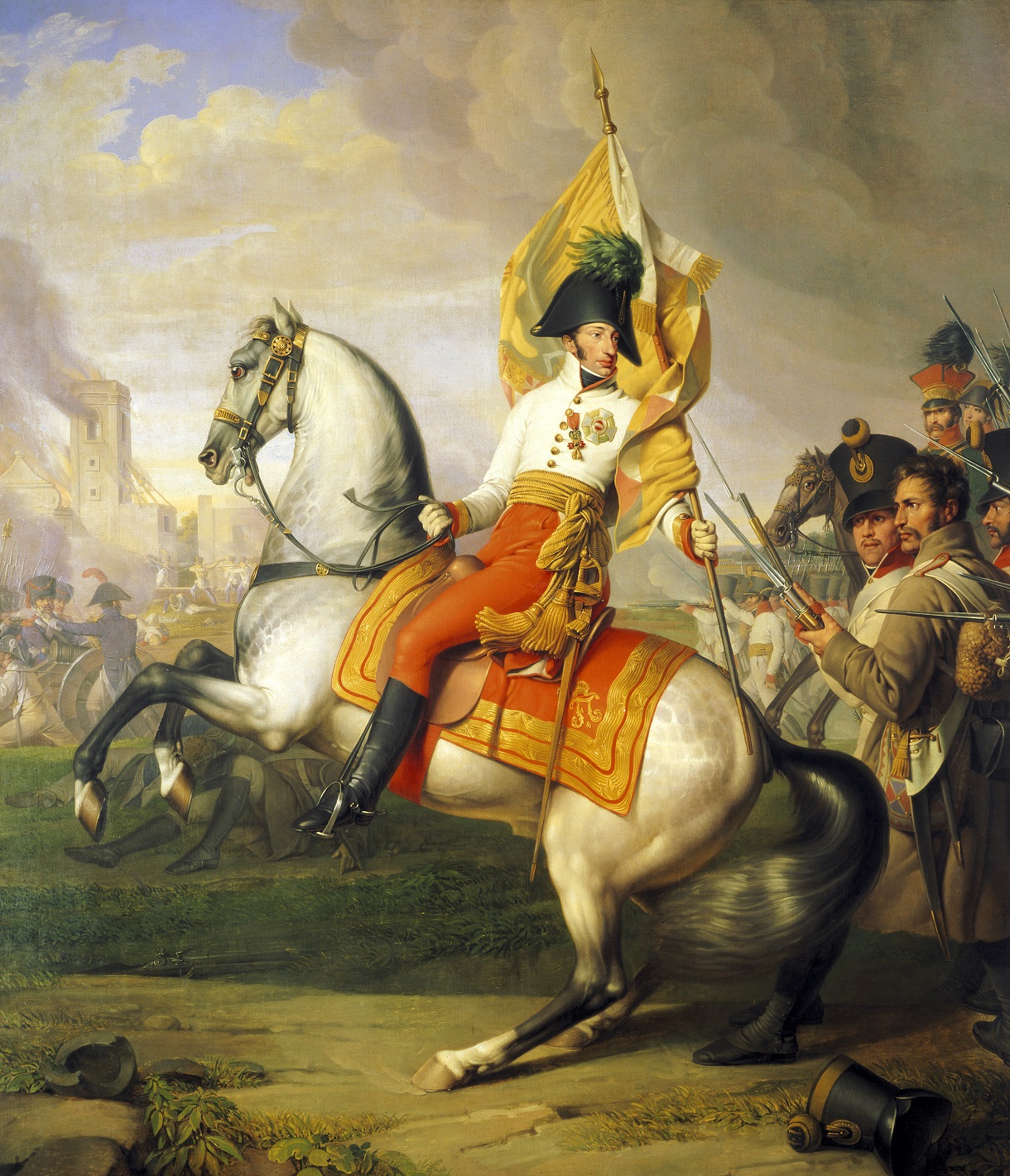 The big paintings by Johann Peter Krafft, the showcases displaying uniforms and weapons of the Imperial-Royal army and the French army, the original model of the monument of the “Lion of Aspern”, the French War Balloon (the world’s oldest preserved aircraft), and the coat of Russian General Schuwalow, in which Napoleon was brought to Elba incognito) are only some examples that illustrate the period between 1789 and 1815 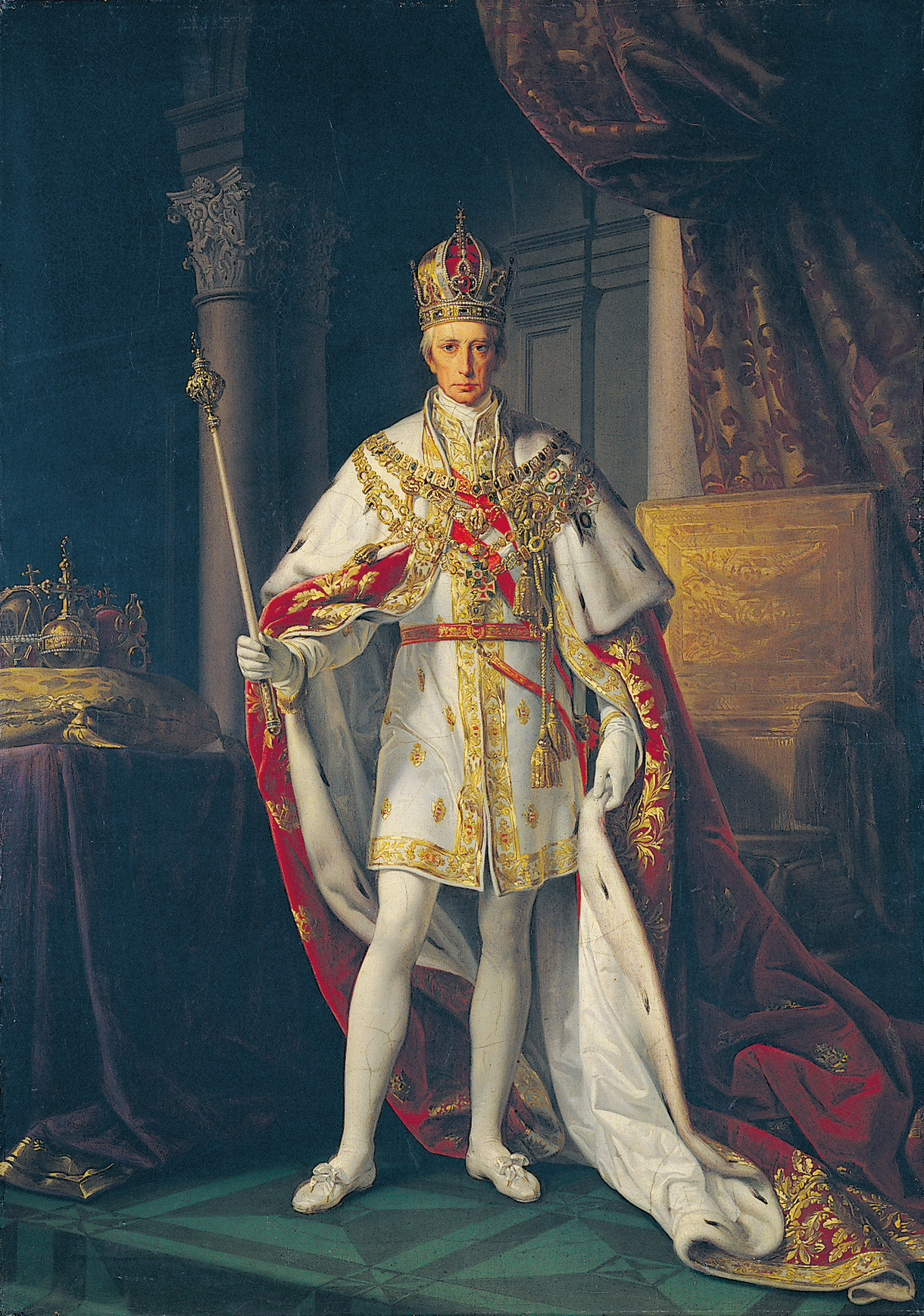 On 14 July 1789 enraged masses stormed the Basille. The French Revolution had reached its climax. In 1792 France declared war on Austria. The subsequent war lasted until 1797, resulting in the allies’ defeat and in Austria’s losing its territories in the west of Europe.

In 1799 the War of the Second Coalition started, being waged mostly by the Austrians and Russians fighting against the French. The Peace of Luneville ended this war.

In the year 1809, the Habsburg monarchy made a single-handed effort. This was strongly welcomed by national enthusiasm. The set-up of a territorial force was only a testimony. During the campaign Archduke Charles triumphed at Aspern, but was eventually defeated in the decisive war at Deutsch Wagram. In the Peace of Schönbrunn, again Austria had to acknowledge big losses of territory. Nevertheless, the Habsburg monarchy joined a coalition of Russians, Prussians, Swedes, and Britons in 1813.

The decision came with the “Battle of Nations“ of Leipzig. At the end of March, the allied forces marched into Paris. Napoleon abdicated. Subsequently, the Congress of Vienna (1814-1815) served to establish a new political order in Europe.