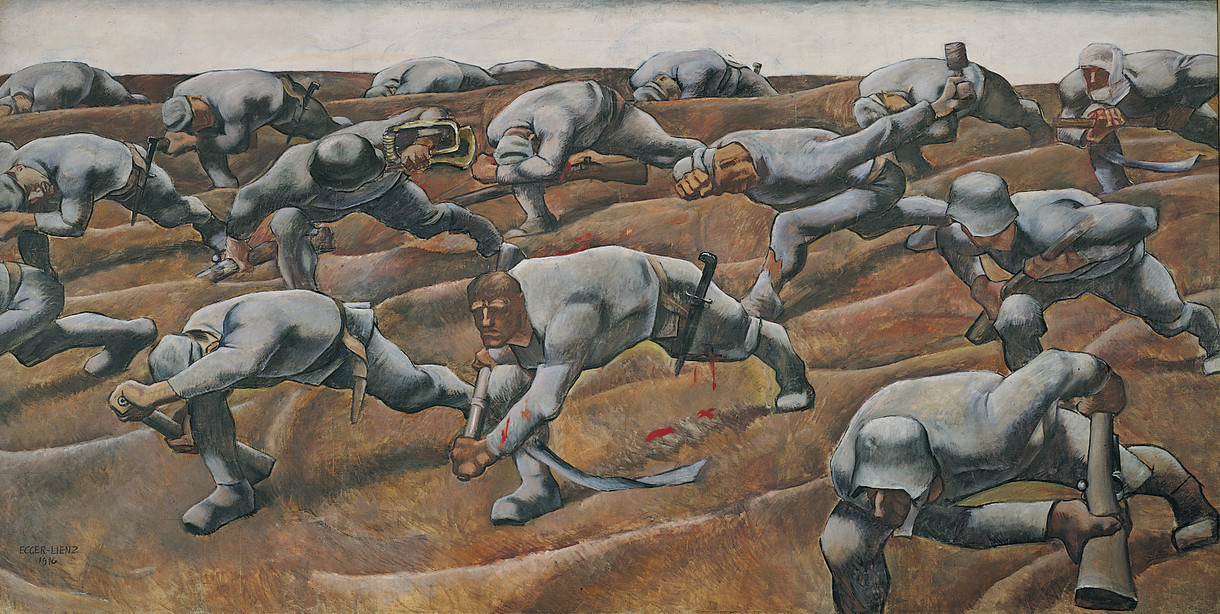 Two halls are dedicated to the war that proved so momentous for Austria-Hungary. In the first one it is shown how this war became increasingly complex and costly. Poland, Serbia and Italy are the main sites. In the second hall, the road leading to the final collapse becomes obvious. Wounded people, prisoners and dead bodies pave the way up to the present. An example of the unique paintings of this time is a work called “Den Namenlosen (the Nameless) 1914” by Albin Egger-Lienz. 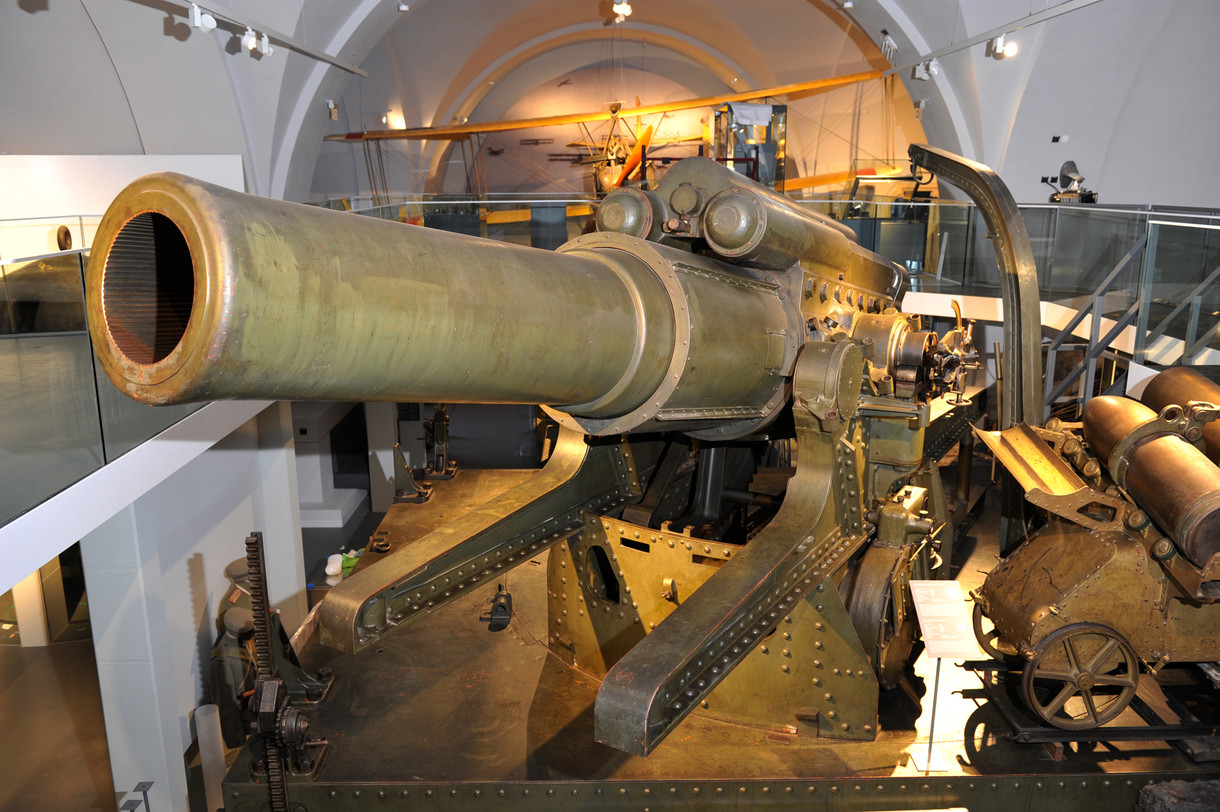 From Austria-Hungary’s point of view, the focus of armed conflict was on the Balkans and in Galicia. Austria-Hungary failed in this region as the German Reich did in the west. At the end of 1914, already, German and Austrian troops had to make every effort not to be overrun by the Russian troops. In May of 1915 Italy, too, declared war on Austria-Hungary. Thereby, another frontline was opened in the southwest, reaching from South Tyrol and the high mountain regions to the aera Görz and Triest.

In the autumn of 1918, the dissolution of the Habsburg monarchy began, inevitably entailing the disbandment of the army. On 3 November 1918, Austria concluded an armistice. At this time, national states of succession had formed already. Europe had changed its face.