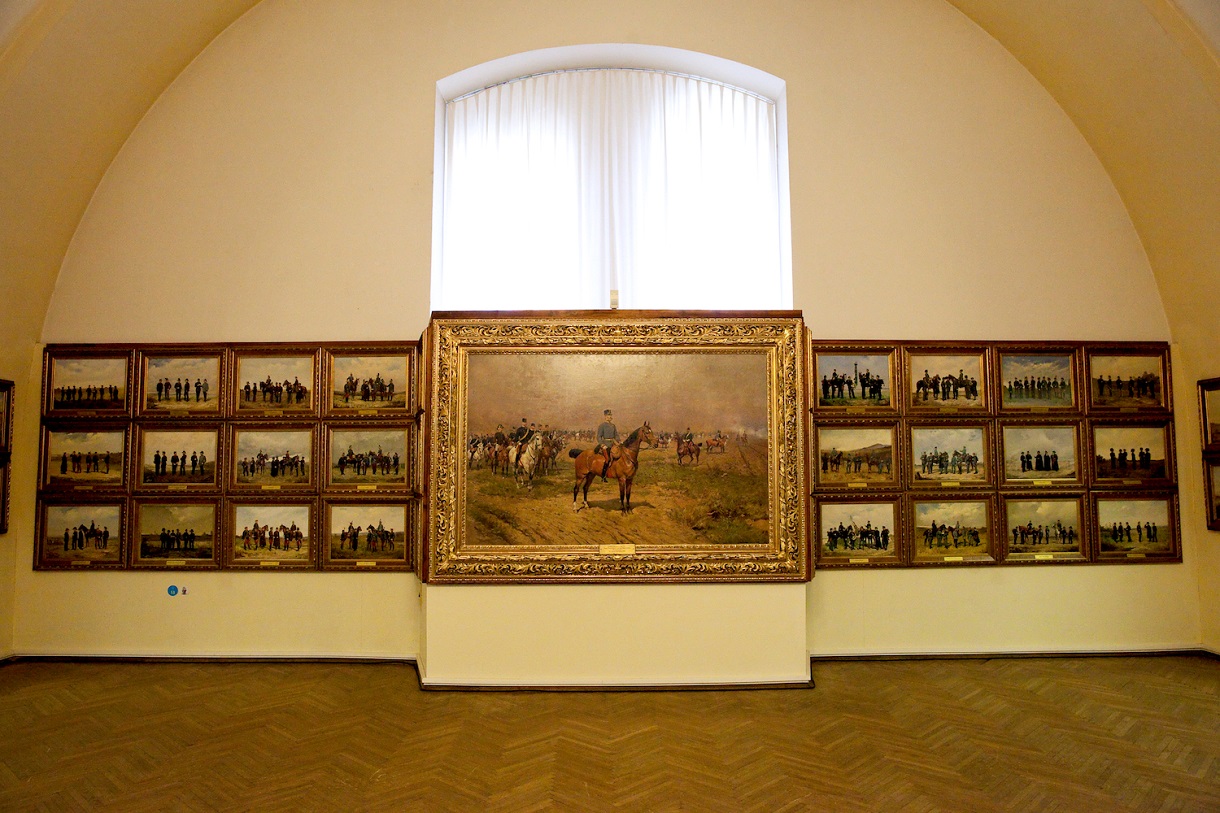 The most important objects, paintings, and uniforms from Francis Joseph’s time illustrate the multi-ethnic state Austria-Hungary. Moreover, exhibits once owned by Crown Prince Rudolf are at display. 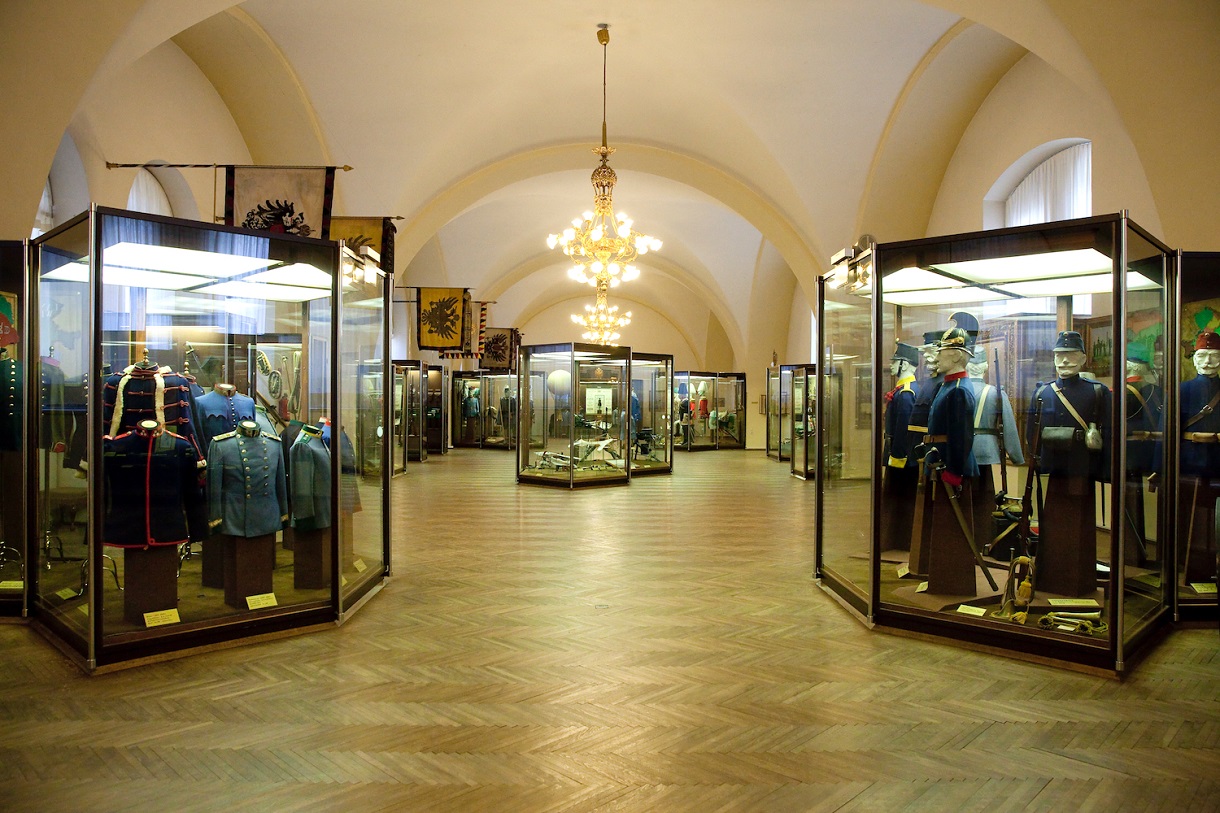 The defeat of 1866 had far-reaching consequences for the Habsburg monarchy. It lost its influence on the politics of the German states as well as in Italy, and conducted a structural reform, which was referred to as “Compensation“. This reform rearranged the relations between the countries of the Hungarian crown and the rest of the Empire. For the military the Compensation had the farthest-reaching consequences, since it was also divided.

The period of peace between 1867 and 1914 was only interrupted by one bigger military event, the so-called Occupation Campaign of 1878. Back then, Austro-Hungarian troops occupied the Ottoman provinces Bosnia and Herzegovina. This occupation was transformed into an annexation in 1908. From 1908, it showed that the Compensation had not brought about a satisfactory solution for the Habsburg Empire and that the demands of the altogether eleven bigger nationalities could only be met if further radical restructuring of the Empire was undertaken. However, this was not meant to happen.