Austria as a naval power 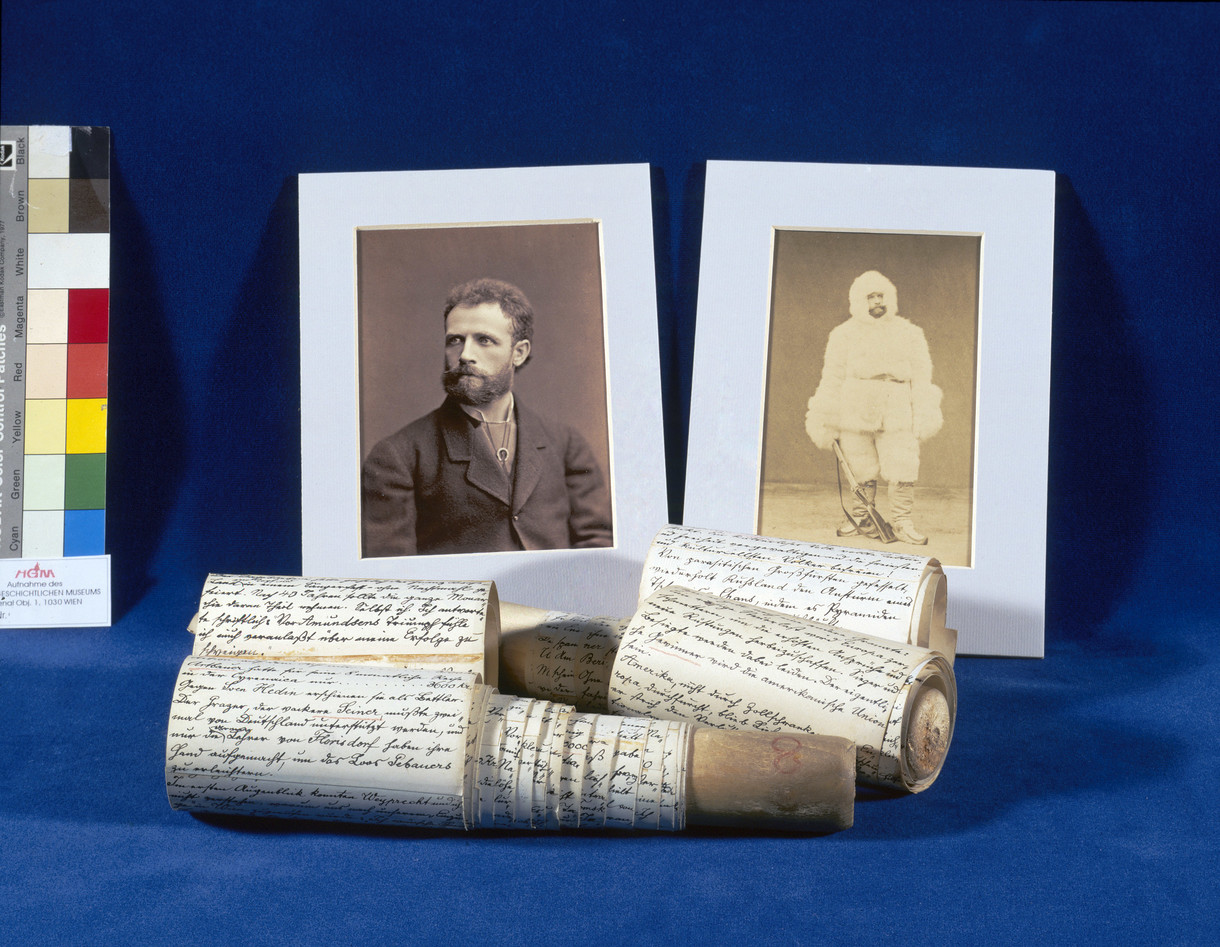 The fifth section of the museum exemplifies 200 years of Austria’s history as a naval power, from its beginnings to World War I, from the expeditions to the end of the maritime presence of Austria. 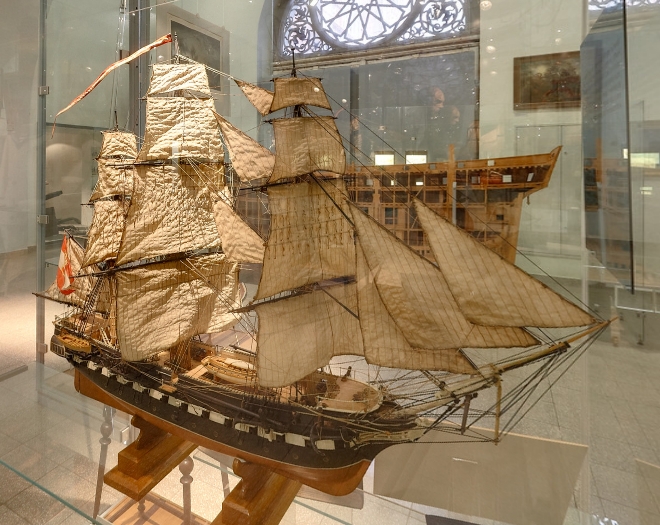 he navy exhibition was added to the exhibition, which only after World War II had become a permanent one. Meanwhile, it has grown to be one of the core parts of the museum, recounting the history of the former naval power Austria.

The collection on display is to illustrate the attempts of the Austrian Navy to meet the military requirements, on the one hand, and to represent a significant tool of research to Europe and the world, on the other hand. Besides the grand figureheads and ship models or else the only balloon bombs (system Uchatius), which were used during the siege of Venice in 1849, this section provides memorabilia of most naval commanders and depictions showing the presence of the Austrian Navy. The ships of the Austrian Navy also served for expeditions as well as for the training of crews and the “showing of colours” across the oceans. The model of the frigate “Novara”, for example, reminds us of the first circumnavigation of the globe by an Austrian warship between 1857 and 1859.